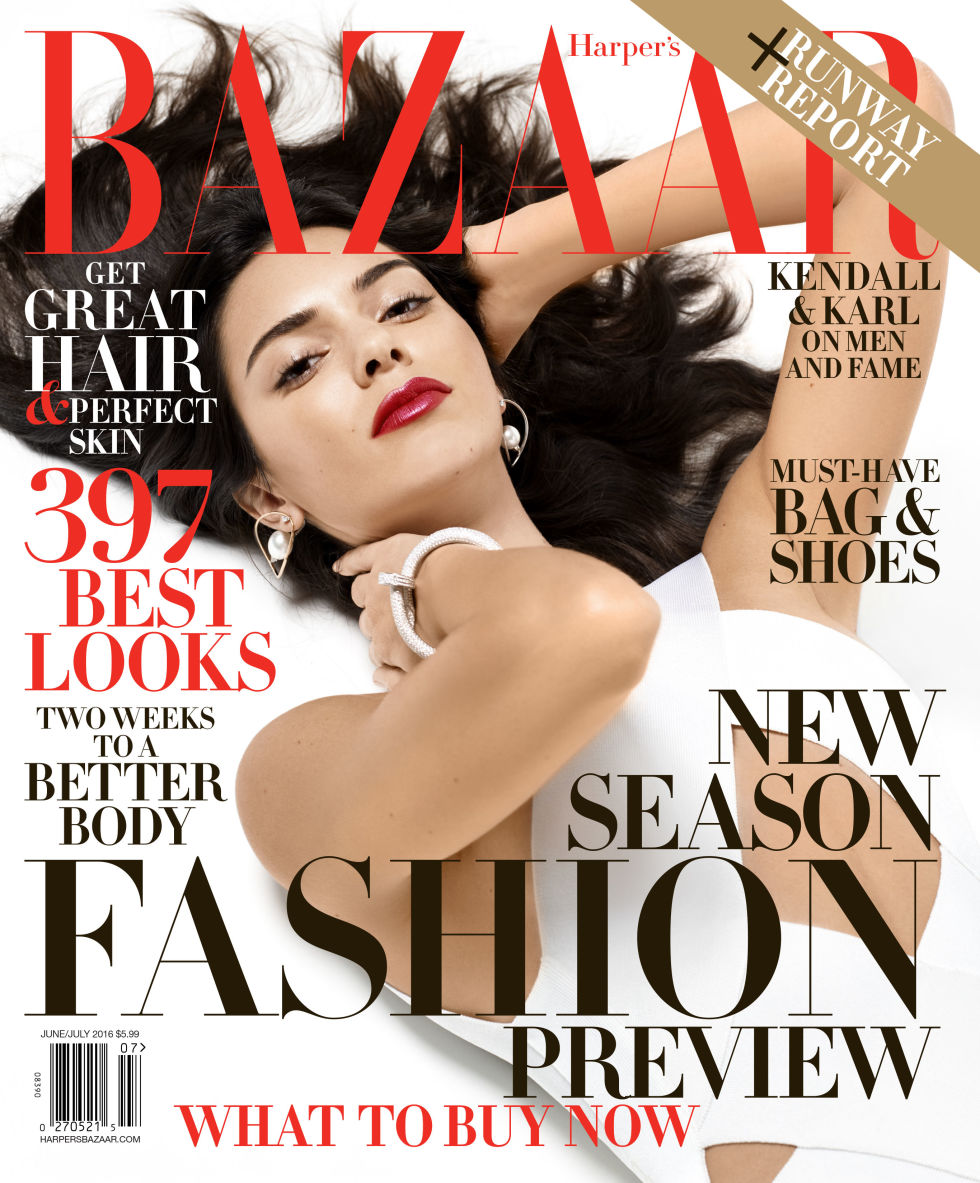 The supermodel was photographed and interviewed by fashion designer/photographer, Karl Lagerfeld.

In the magazine, she had a conversation with the fashion icon about family, fashion and fame.

On Growing Up: “For me, I don’t know any other way. We were brought up in this abnormal world, if that’s what you want to call it. I feel like a lot of people say that kids who grow up in that kind of world go crazy. But it has everything to do with how your parents raise you. I was raised so normally, or as normally as I could have been. It’s also a generational thing. I see my six-year-old nephew, and he’s on an iPad. It’s just what you grow up with.”

On First Time Meeting Karl Lagerfeld: “Before I met him, well, when you think of Karl Lagerfeld, someone that amazing, you sort of don’t think they actually exist. I met him at my first fitting for Chanel two years ago. I was already nervous because it was my first season, my first Chanel show, and I didn’t really know what I was doing. I’m also pretty shy when I first meet someone. But I got to know Karl when I was shooting with him for the Karl Lagerfeld campaign. I had heard a lot from Cara Delevingne about how funny he is, how he’s normal and just a cool guy. Now every time we get to work together, the relationship gets better.”

Read full interview HERE. The mag. is available on newsstands on 24th May. 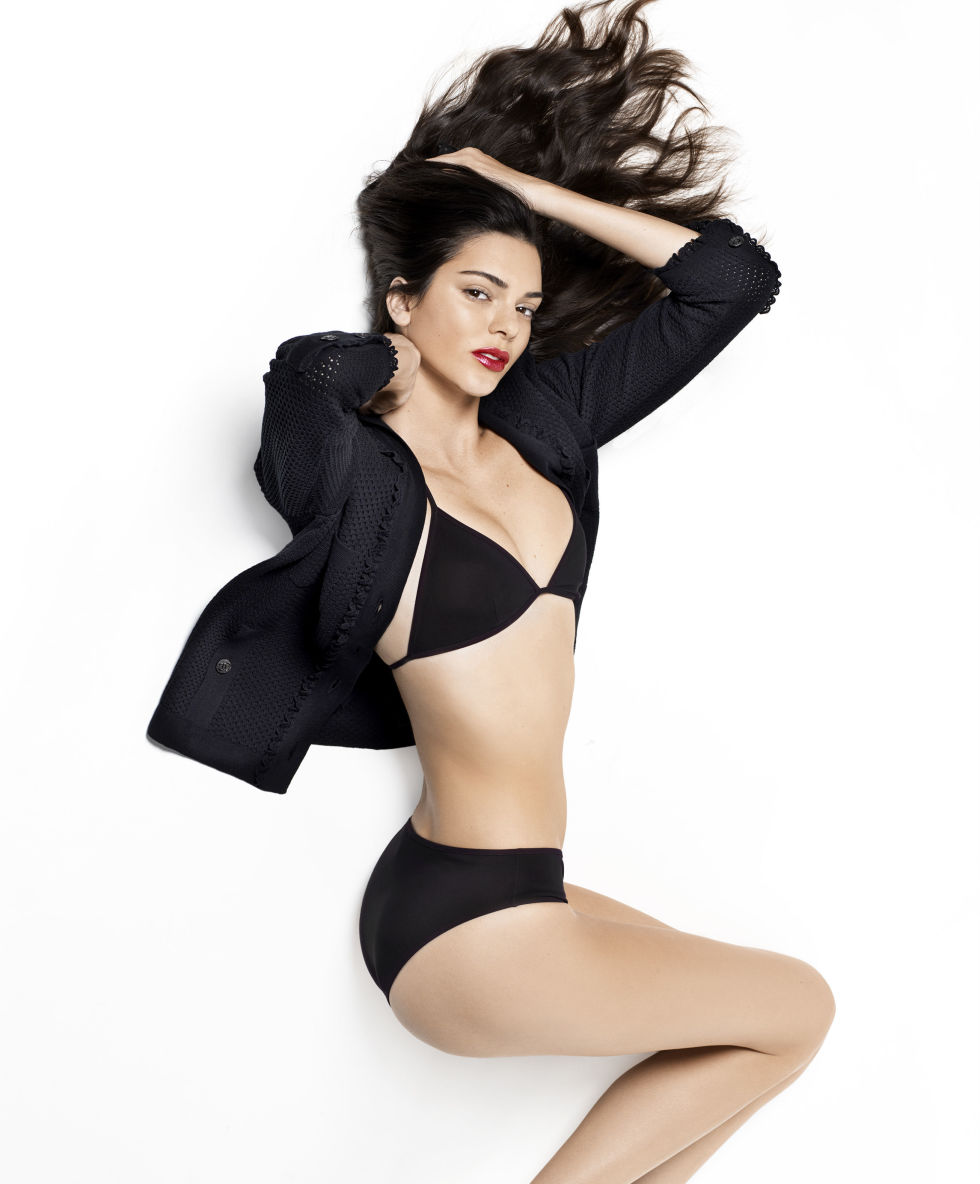 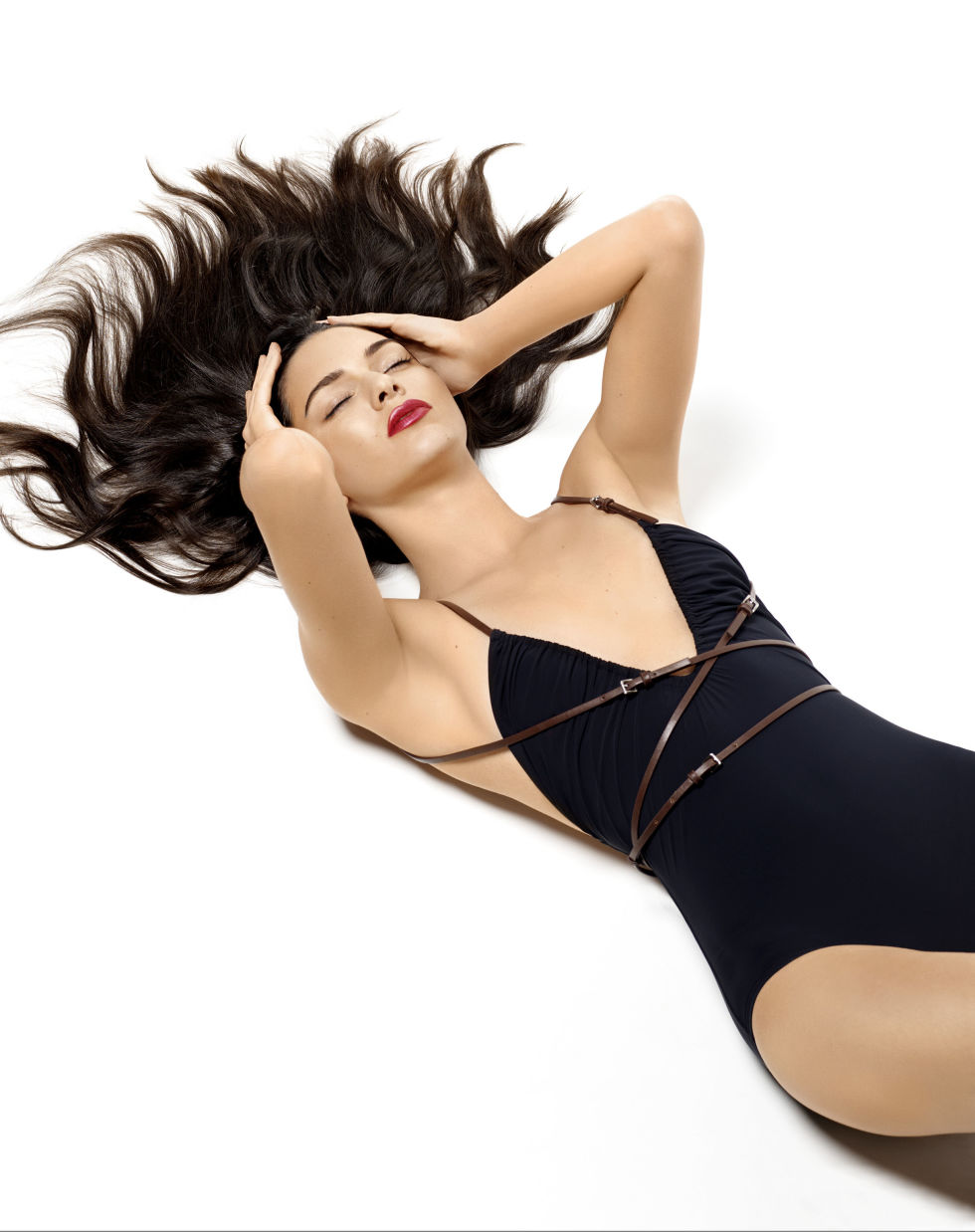 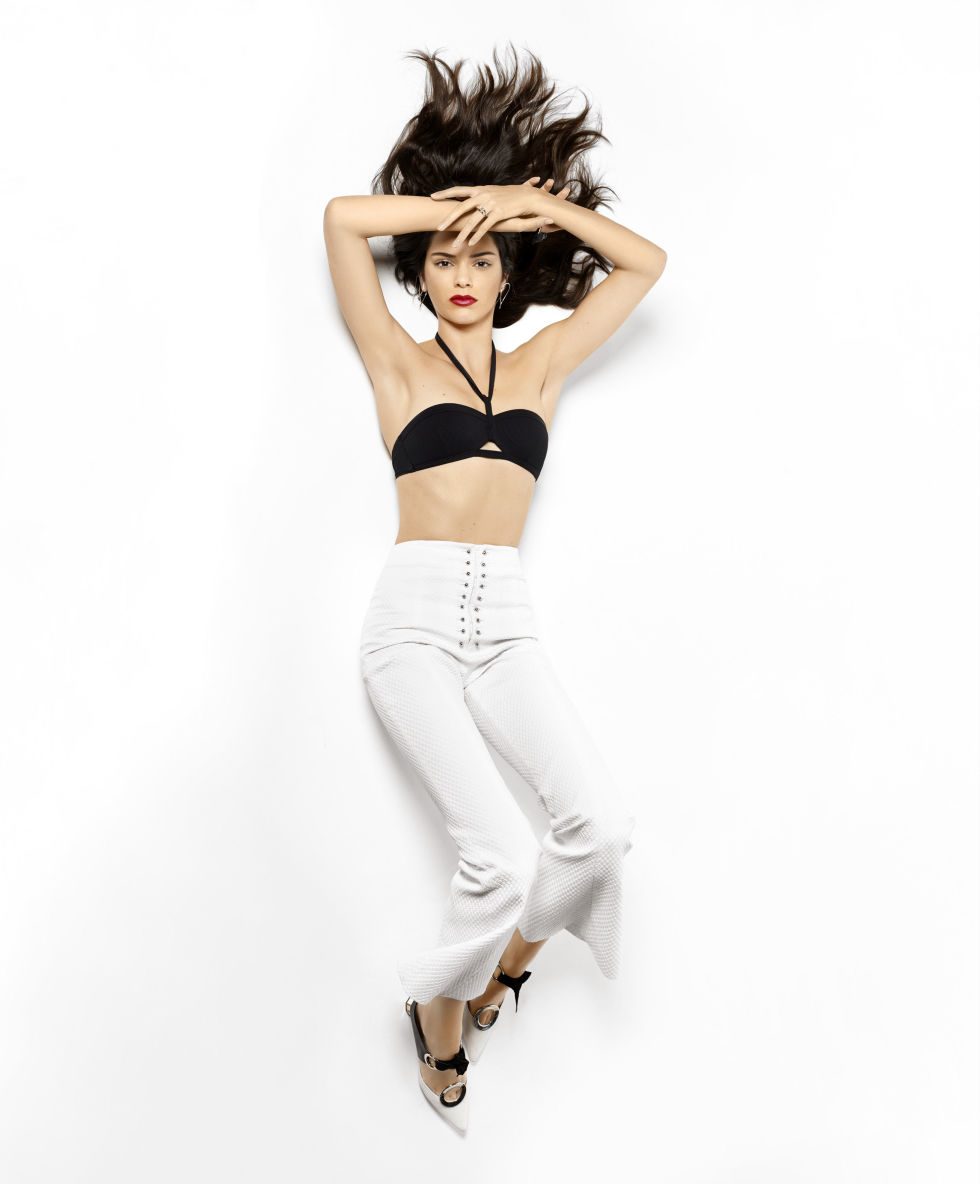 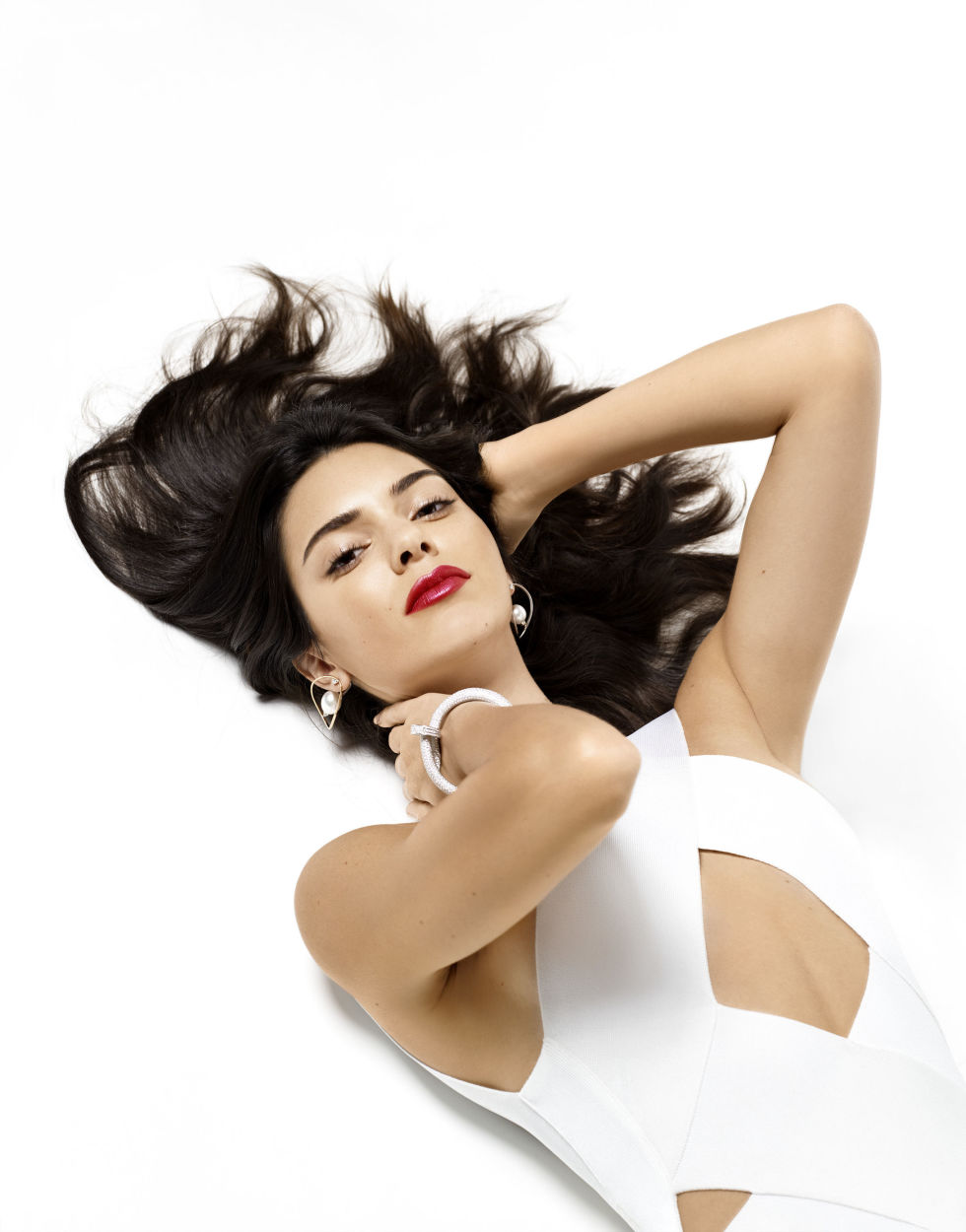 What do you think of the editorial?