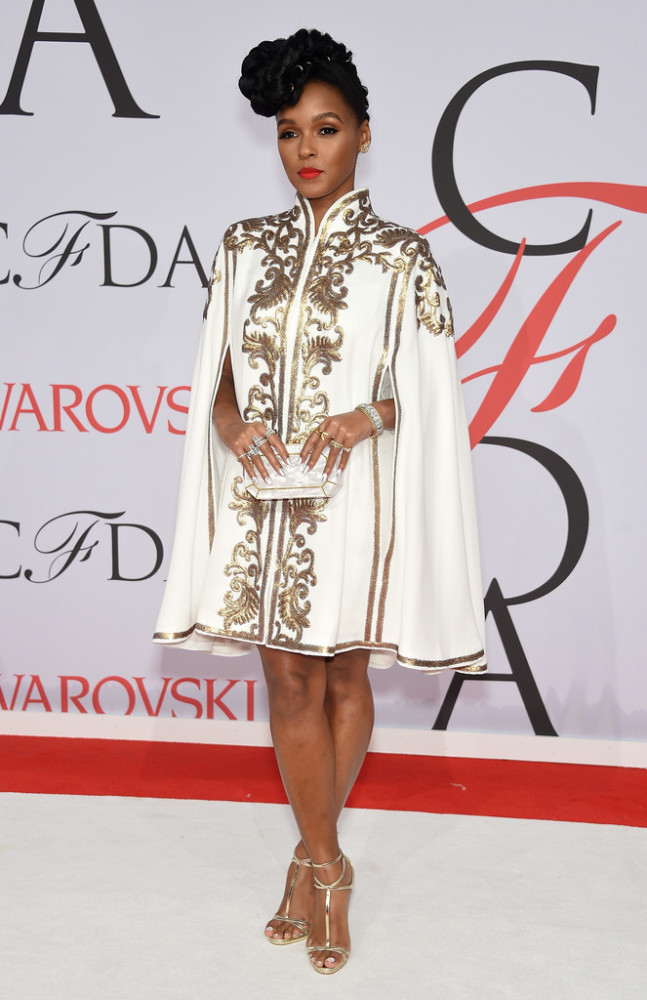 Some of the celebrities stepped out in style for the 2015 CFDA Fashion Awards. And as usual, here are some of the looks which strolled on the carpet.

First up is the beautiful, Janelle Monae who slayed in an embroidered cape dress and Christian Louboutin sandals. 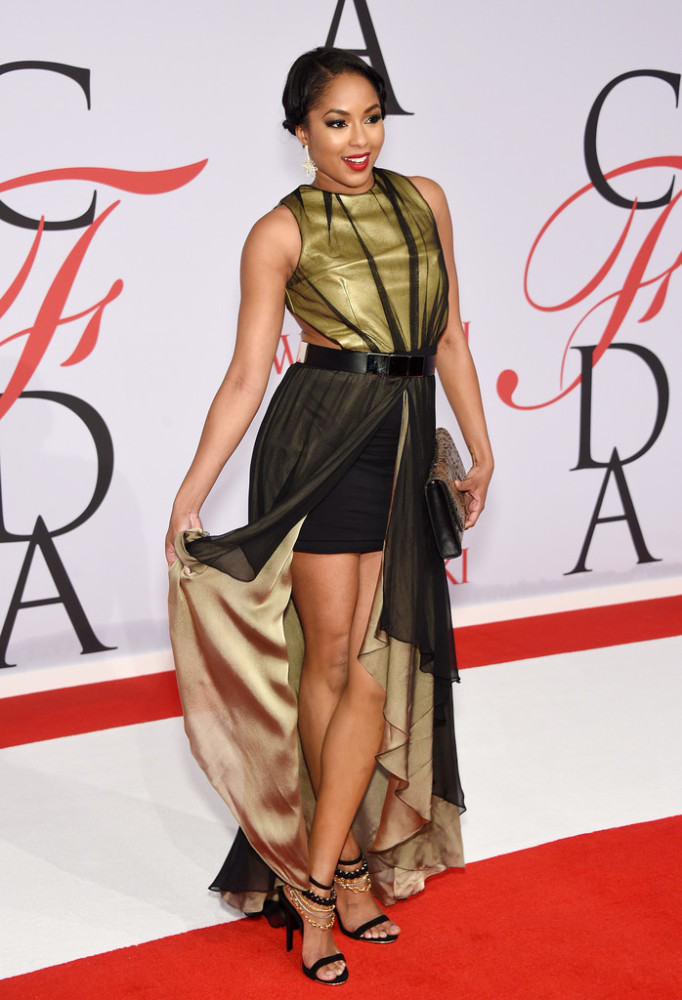 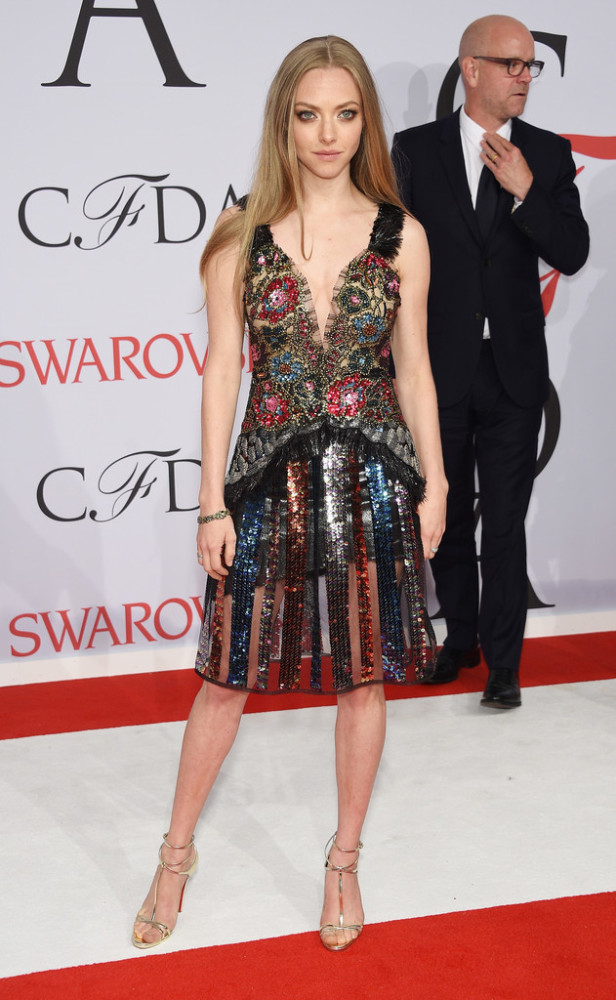 Actress, Amanda Seyfried dazzled in a beaded and sequin number from Rodarte’s Fall 2015. 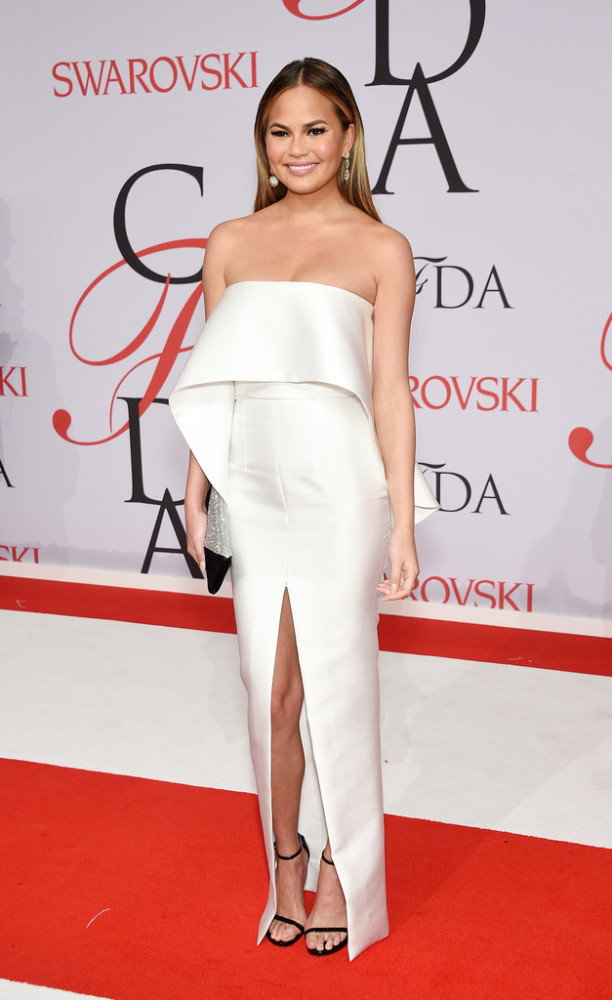 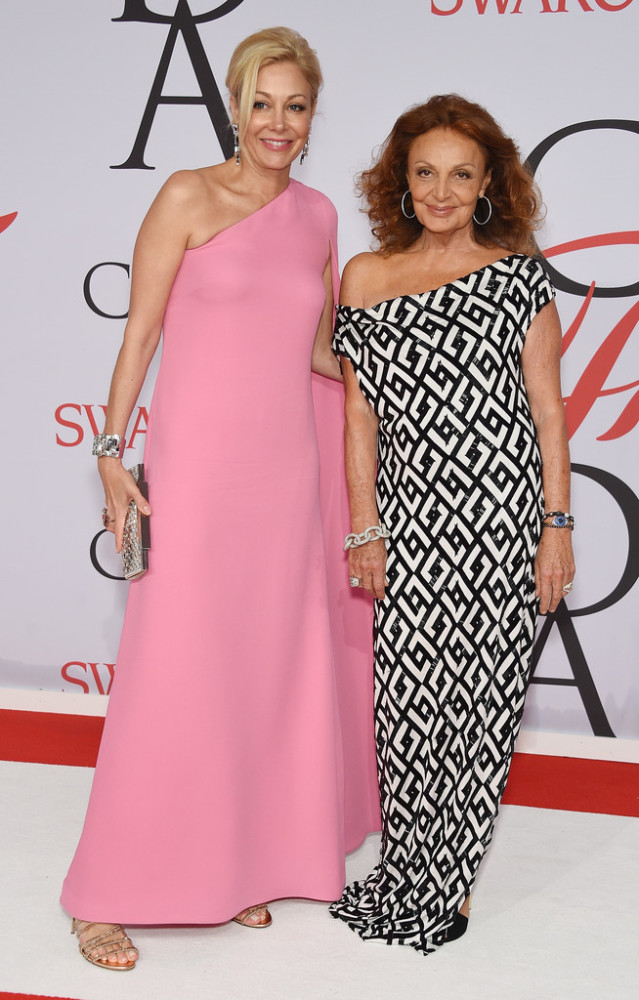 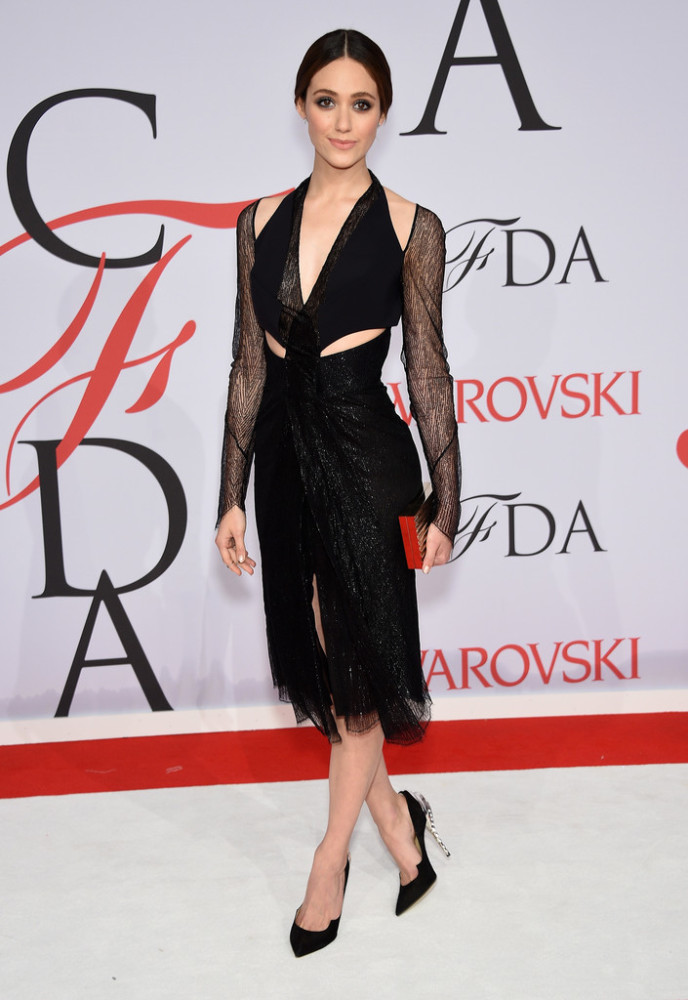 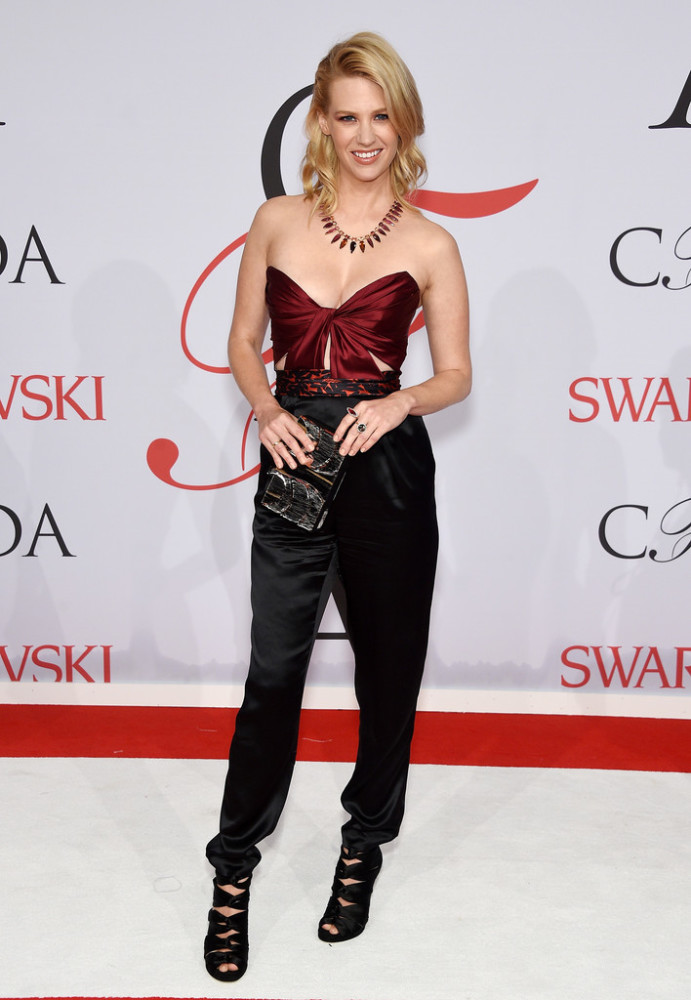 January Jones arrived in a two-toned jumpsuit by J. Mendel. 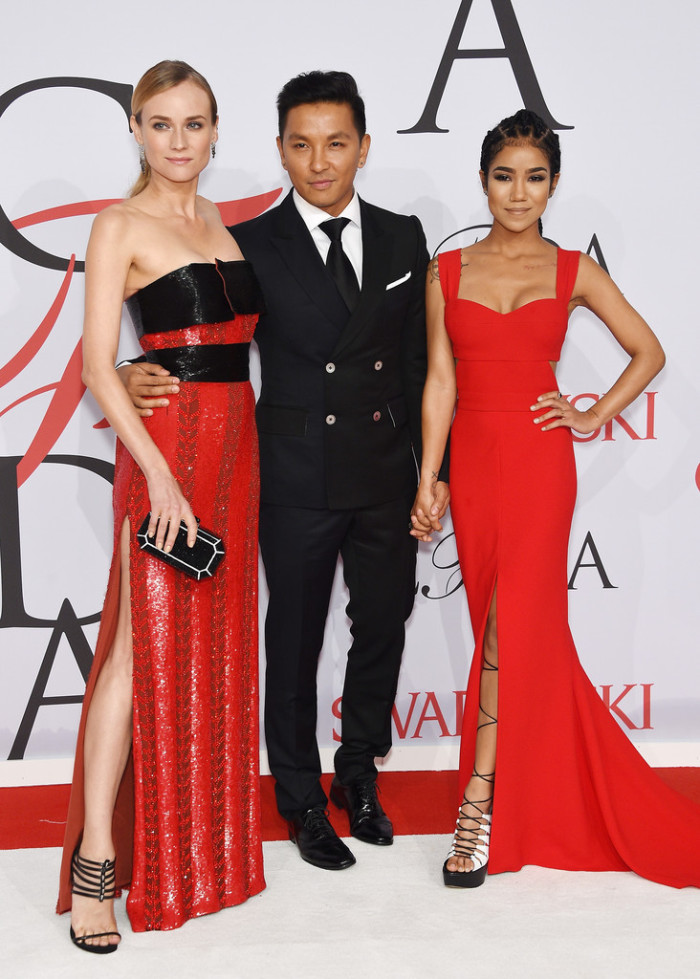 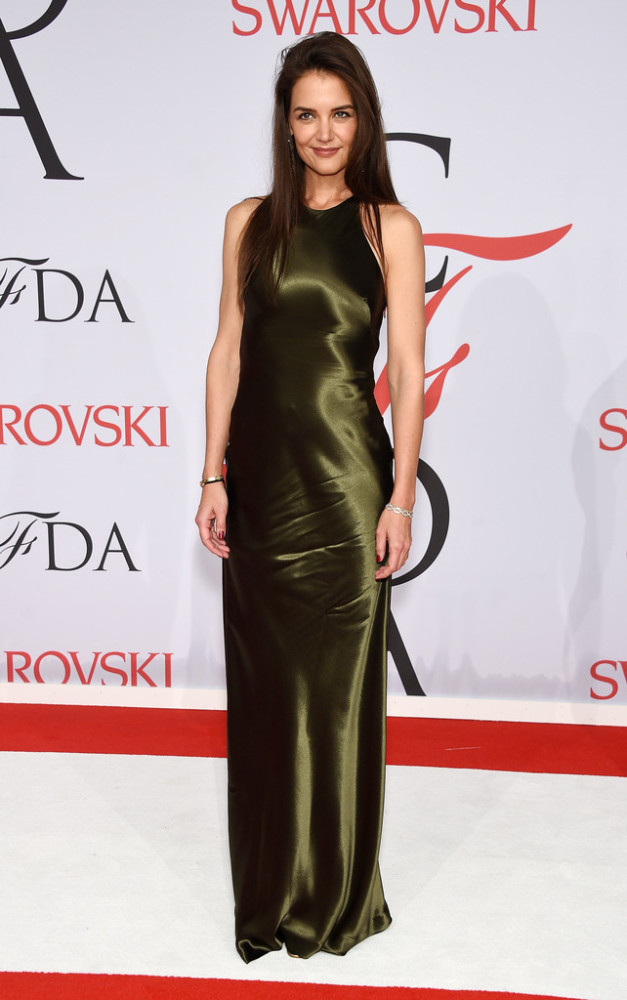 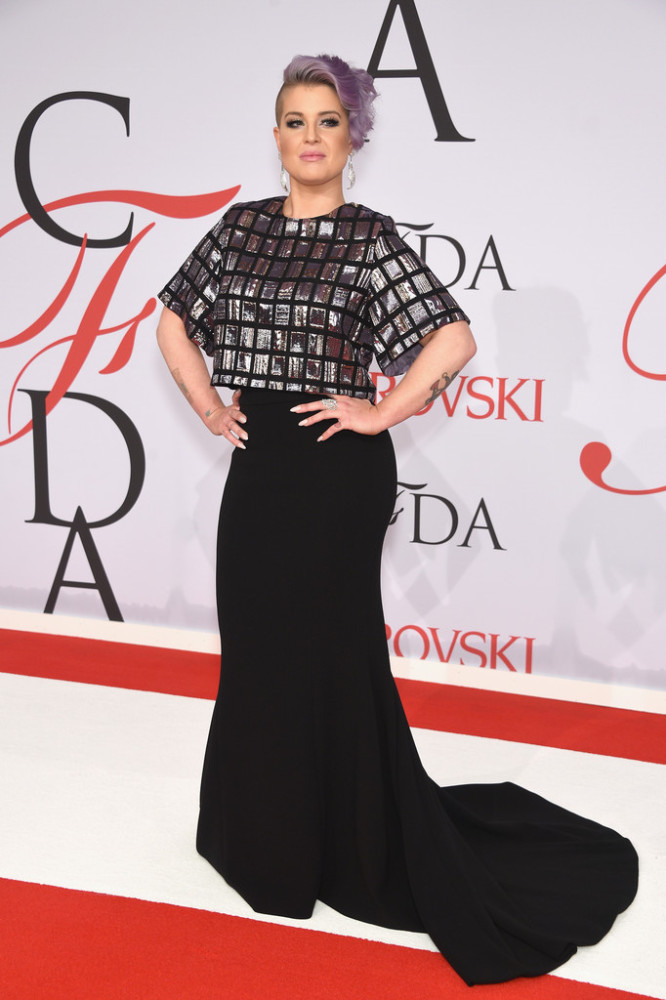 Kelly Osbourne looked gorgeous in what looked like a silver pattern top and a black floor-sweeping skirt. 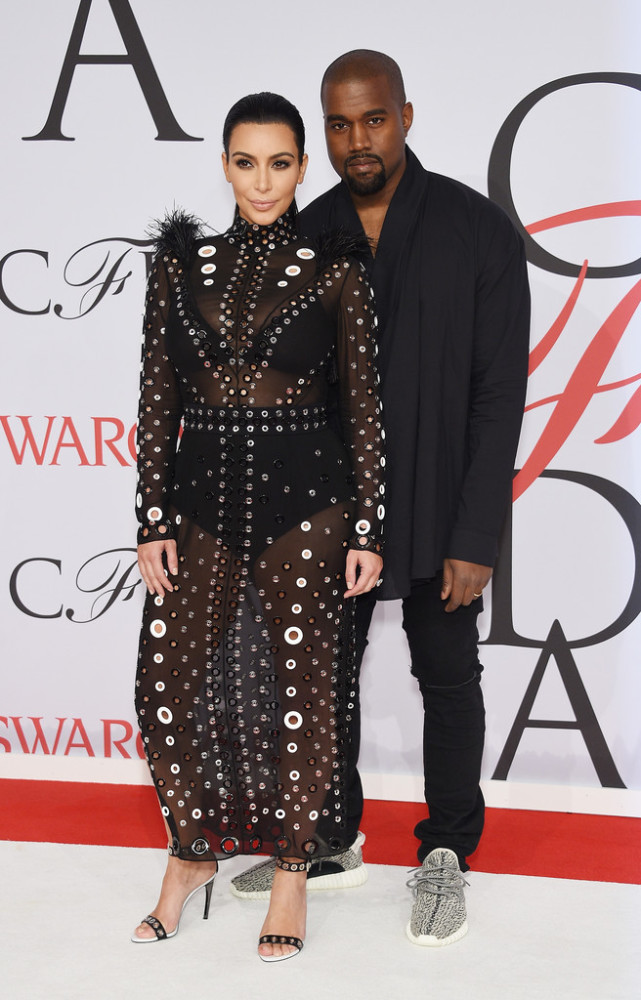 Mr and Mrs West were in the building! Kim showed her curves in a sheer number by Proenza Schouler and Kanye in an all black look, except for his shoes.

The couple are currently expecting baby number two. Happy for them, because its been a long time trying. 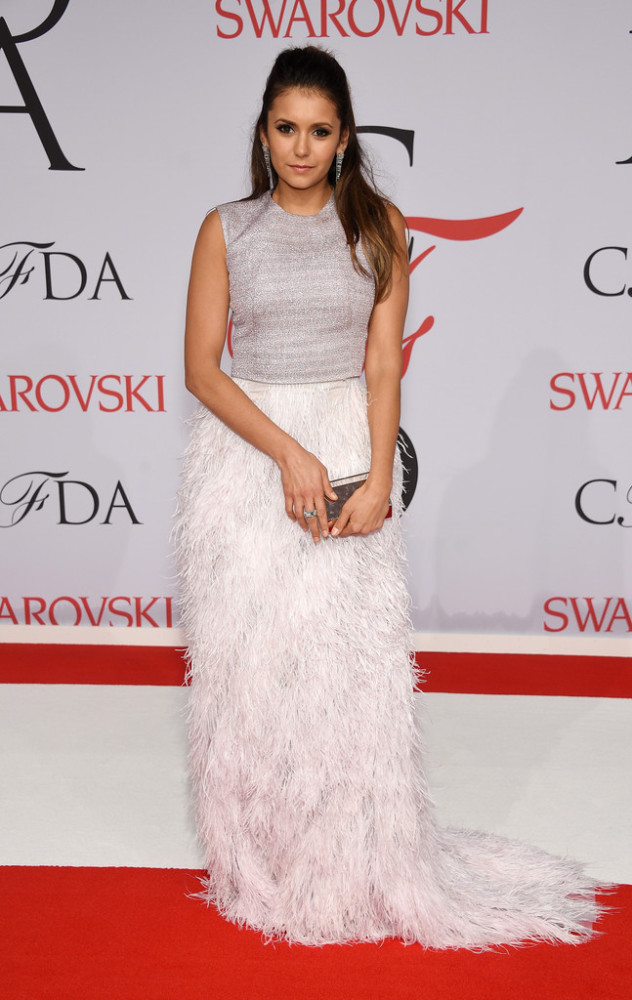 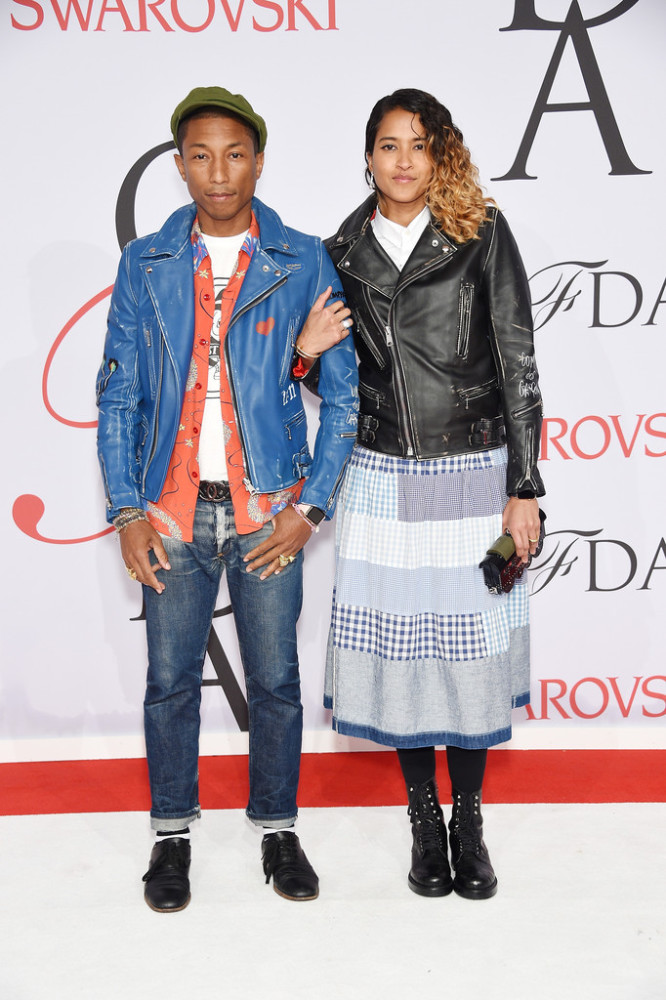 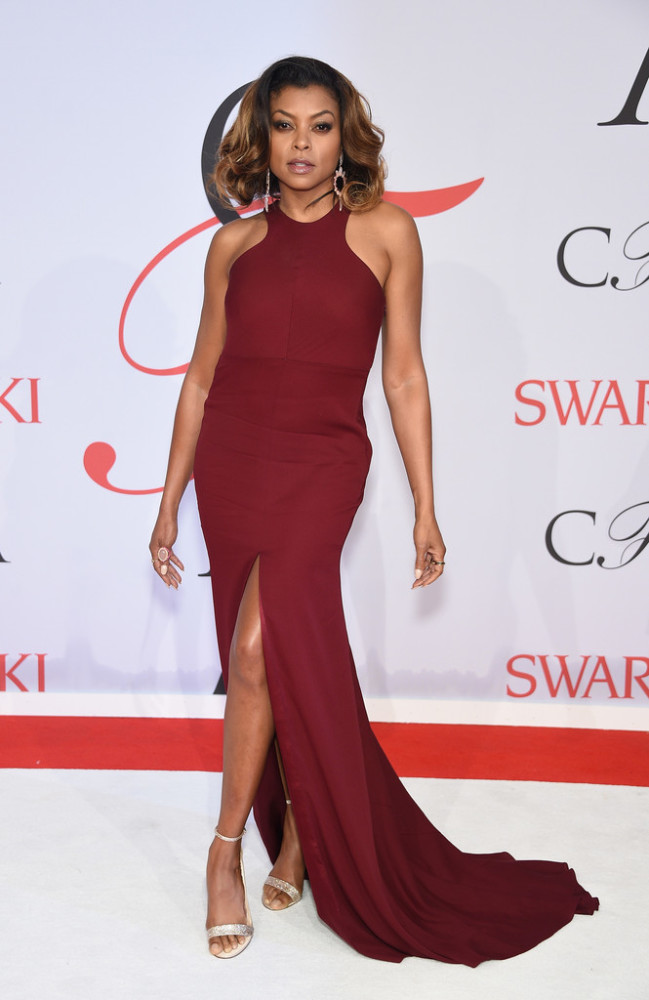 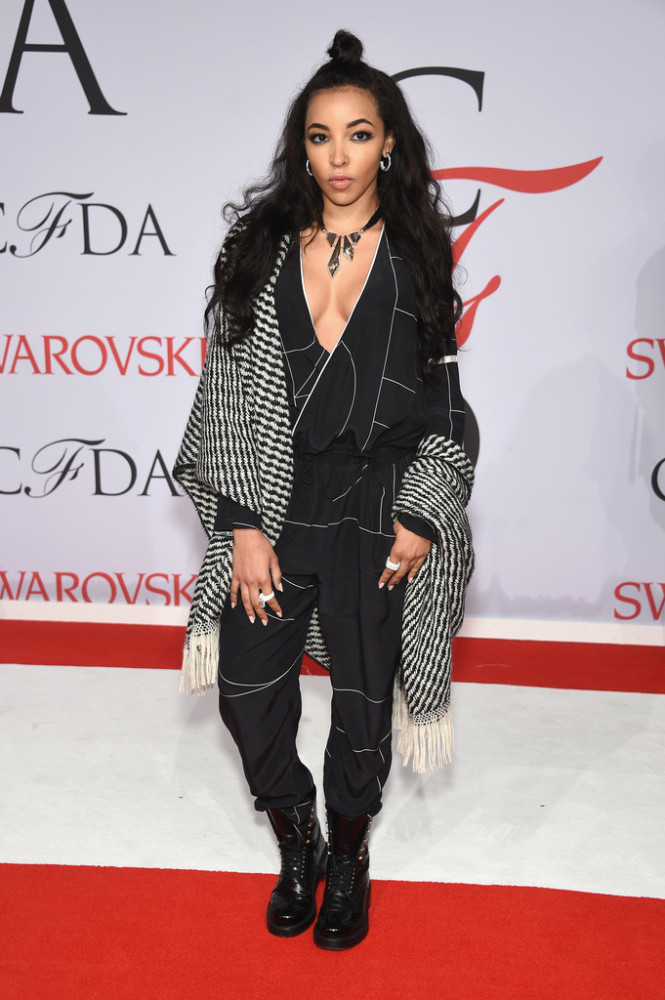 Singer, Tinashe showed up in a slouchy jumpsuit teamed with boots and patterned scarf. 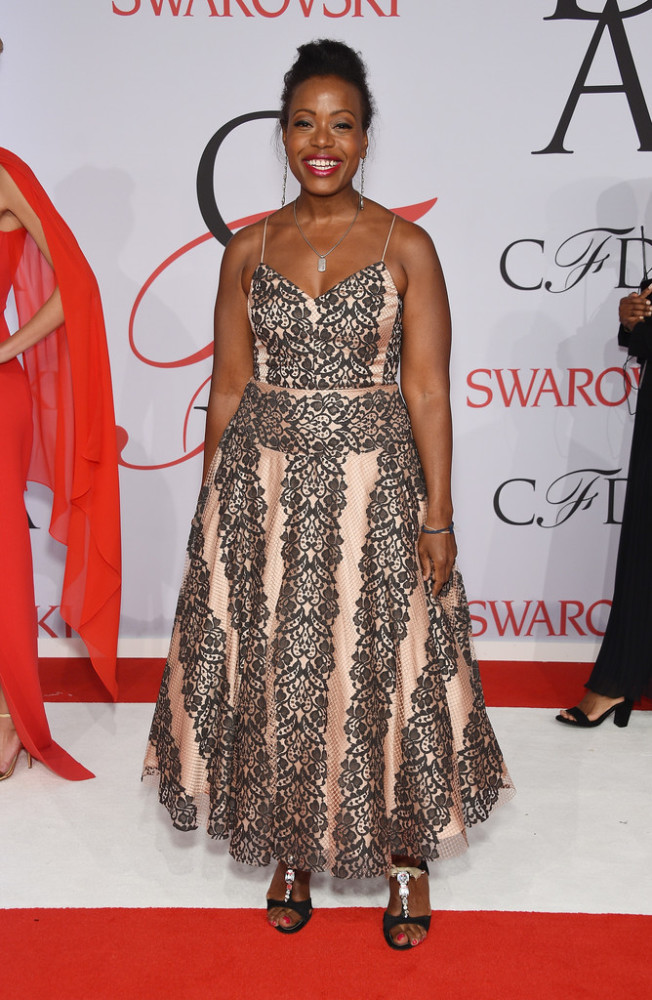 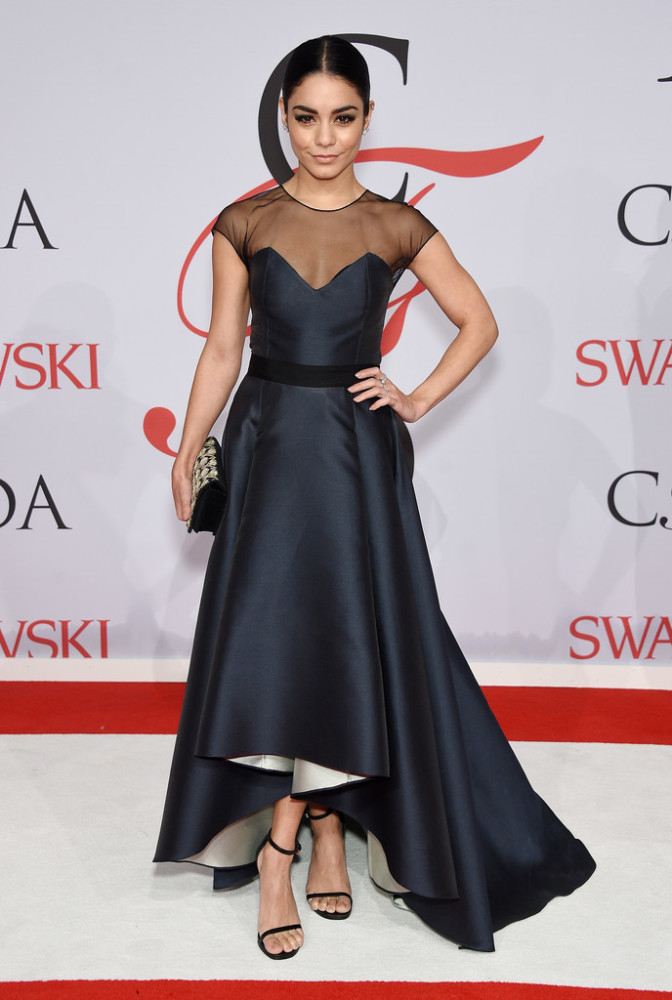 Vanessa Hudgens in a Sachin and Babi dress. 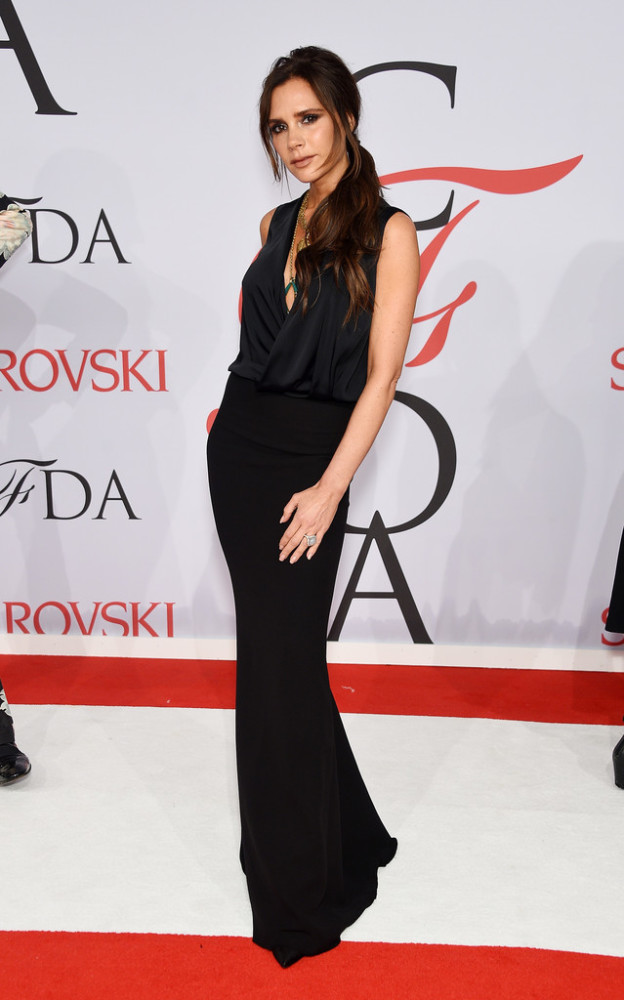 Victoria Beckham wore an ensemble from her own collection.

Who ticked the yay box for you?